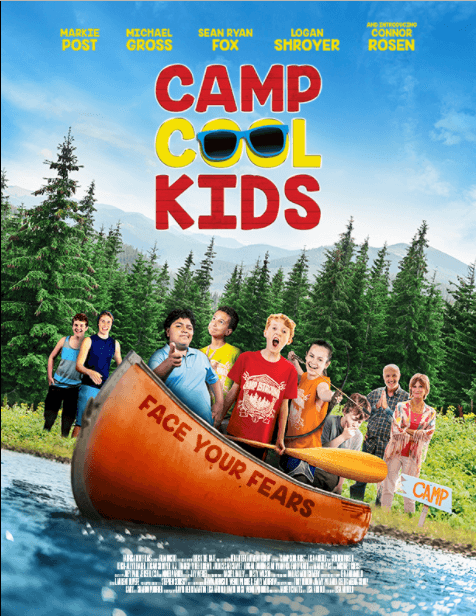 My kid could do that movie! Here’s a tip you can learn from Camp Cool Kids for standing out in your next audition

My kid could do that movie!
Here’s a tip you can learn from Camp Cool Kids for standing out in your next audition

One of the important dynamics in casting Cool Kids was the relationship that all the kids had together. So a lot of the young actors who stood out the most were the ones that had the ability to really give backstory to the relationships of the kids that were involved in the camp. Their prior relationships. Had they been to camp previously together? Were they just getting to know each other?

I could tell in the audition process the kids who took the time to really give a full fleshed out world and backstory to the characters they were playing. I feel this effort not only worked well in Camp Cool Kids, but works well for every audition that kids go on. It’s easily overlooked to not think about the world of the characters or the backstory of what the relationships are.

Use your imagination to dive into the backstory of the character and the relationships this character has with the others. It shows!